Multilingual Player Support: Why It’s a Must For Your Gaming Company

Compared with other industries, it’s fair to say that the realm of gaming is unique.

An example: back in 2020, when organizations around the world struggled to achieve growth in the face of the pandemic, the gaming industry reported a record 21.9% growth.

It makes sense that people would turn to an activity like gaming while social distancing, but even as the world continues to open back up, the growth of gaming hasn’t slowed. In fact, it is estimated that the global games market will generate revenues exceeding $200 billion by the end of 2023.

As the industry booms and more options become available to players, gaming companies must deliver high quality support experiences to players in order to gain their loyalty. One element of excellent multilingual player support is the ability to communicate with players in their native language.

The State of Multilingual Player Support

Because instructional and/or story-based text is included in just about every game, the companies publishing those games tend to have a healthy localization budget. It makes sense: the more languages that a game is available in, the more people that can play that game.

However, publishers rarely have the same dedication to post-sale (or, in the case of a free game, post-download) communications with players. Players who run into issues mid-game want answers fast—and they aren’t going to be pleased if they can’t find an article or talk to a support agent in their native language.

If gaming companies don’t provide in-language support to players, this can result in those players becoming so frustrated that they no longer want to play the game, or even ever buy from the same company again. Meanwhile, a company that provides a high quality, in-language support experience to a player is far more likely to earn the trust—and repeat business—of that customer.

Gaming is a unique industry, but it’s similar to others in that it shares a common challenge: how to deliver high quality, always-on multilingual support.

Except in the case of scheduled patches required to improve the game, players expect games to have 100% uptime. Considering a single game’s player base can span multiple countries, time zones, and continents, this requires 24/7 availability not just of the game being played, but the support team helping people play that game.

Having a team of support agents based in multiple time zones may seem like the solution (although an expensive one), but this typically doesn’t solve the language issue. If a Japanese player is gaming at 2am Tokyo time, it’s unlikely that a Japanese-speaking agent is on the clock. Maybe that seems like it’s not an issue—after all, 2am in Tokyo is 9am in California, where additional agents are located and available. The problem is that those agents speak English, not Japanese.

Hiring more agents with varying language skills to have in-language availability in every time zone simply isn’t a realistic solution. Not only is it extremely expensive, but it’s also difficult to find candidates with the right qualifications—which can often lead to making the mistake of hiring for language skills rather than customer service skills.

The good news is that there is an effective solution to providing cost-friendly, always-on multilingual player support.

It’s important to keep gamers engaged and provide a good experience with the product, because it fosters loyalty and can lead to future sales. When gamers are able to communicate with the company and others in a language they prefer, it encourages them to keep playing, recommend the game to others, and buy the next installment.

How can gaming companies provide this level of support? The answer: real-time translation software.

Using this technology, gaming publishers can use their existing player support team to provide support in any language—all in real time. With this software in place, your California agents can now support that Tokyo player who’s up gaming at 2am with in-language support.

And as long as the right technology is in use, the experience is seamless. Gaming organizations can plug the translation tech right into their CRM or chat tool, and from there each message is instantly translated into the customer’s language and vice versa. 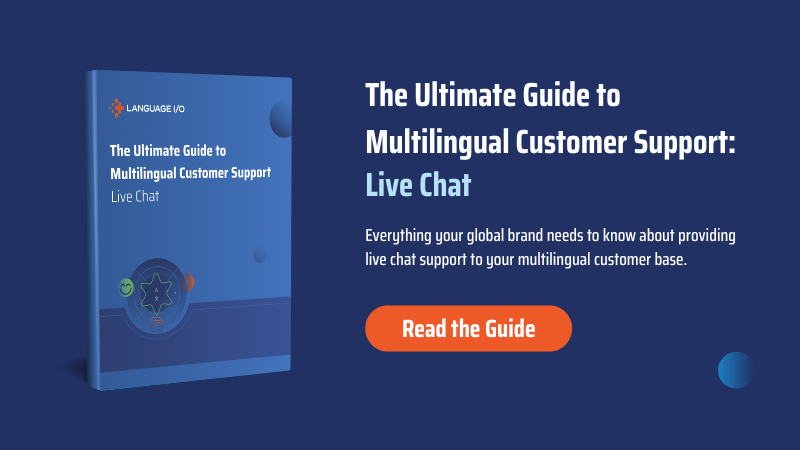 If your gaming organization has tried using a generic machine translation engine (such as Google Translate) in the past for these purposes, you may be raising an eyebrow. After all, each game has its own lexicon of unique and sometimes entirely made-up words that raw machine translation simply can’t account for. Phrases like “Eldrazi Devastator” from Magic the Gathering, for instance, have no literal translation into other languages, and will thus likely end up looking like gibberish in the translated content.

This is why it’s important to use translation software that allows your brand to establish a glossary, which can then be imposed over the translated content in real time. The glossary contains any tricky terminology that often is mistranslated, including product names, industry or brand-specific jargon, acronyms, and misspellings, and then provides the correct way each of those items should be translated.

The submitted support chat (in the center) contains a number of terms that were improperly handled by Google Translate. The previously mentioned “Eldrazi Devastator” has a Chinese name written as “毁世奥札奇牌” which was translated into “Zhang Zhaozaiqi,” a term that won’t mean anything to the support agent trying to parse this message. But when translated via Language I/O, which uses real-time glossary imposition to handle terms like this, it was properly translated into Eldrazi Devastator. 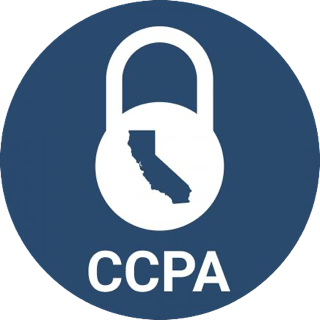